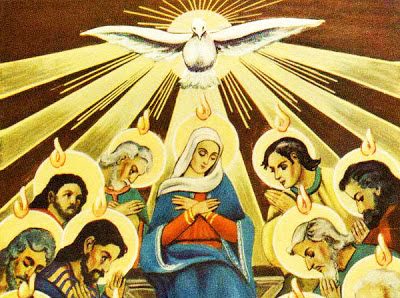 As I mentioned in my “Apologies for Hiatus” page, this is really just my notes that I took during my time in lectio divina. This is the raw material, as it is mostly unedited. I’ll probably only use the preformatted font for background information since I reference a podcast episode from Pints with Aquinas. I’ll leave a link to that episode below when I reference it.

Therefore, due to the lack of editing from my own journal, I hope you do not expect it to be very theological or philosophical in nature (or, at least compared to my attempts in some of my other posts). In addition to that, I only focus on one of the options for the Second Reading rather than all three like I usually do. This reading really struck me, and I wanted to seriously dive into it rather than try to make connections between all the readings like I usually do.

So, with that in mind, let me continue to what you’re actually here for.

You were called to freedom, brothers. But do not use this freedom as an opportunity for the flesh; rather, serve one another through love. (5:13)

Here, I hear the words of Pope St. John Paul II: “Freedom consists not in doing what we like, but in having the right to do what we ought.” I think St. Paul is making the same exhortation: We ought to use our freedom–or our call to it–to serve each other, not do what we want.

For the flesh has desires against the Spirit, and the Spirit against the flesh; these are opposed to each other, so that you may not do what you want. (5:16-17)

This part sounds like John 21:18. I think St. Paul is giving a similar caution that Jesus gave Peter: That if we were somehow hoping to reconcile fleshly allurements and the call of the Spirit, that’s not going to be the case; in fact, it’s going to be the total opposite. Following the Spirit will (probably) go against what we want (bodily).

Charlotte said something that caught my attention: “Life is about choices.” And I think she is right about that.

St. Paul clearly gives the Galatians a choice: the desires of the flesh or the call of the Spirit. They are called to freedom; they are able to make that choice! Yet, I think my English translation captures the true dichotomy of that choice and the irony of the choice St. Paul wants us to make. St. Paul calls the desires of the flesh an “opportunity”; it’s what we want. The call of the Spirit, on the other hand, St. Paul describes is one of service (“serve one another”) and one where we’re being guided.

Come, Holy Spirit. Help me to consciously make the effort to follow You and to treat my fellow man with dignity.